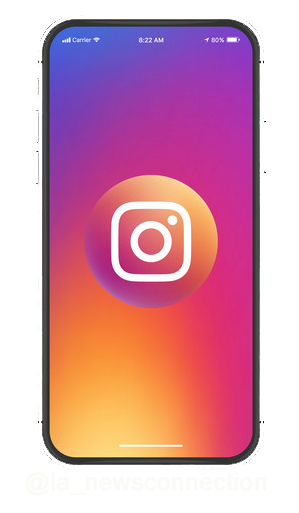 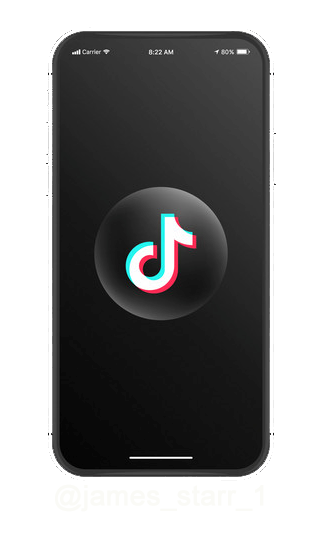 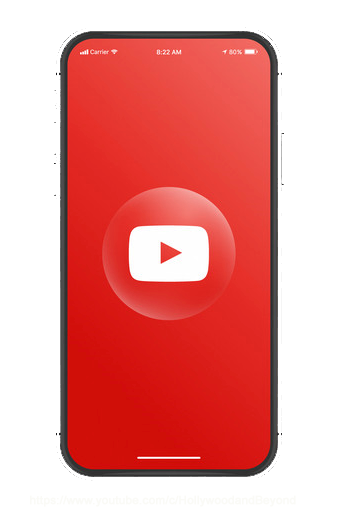 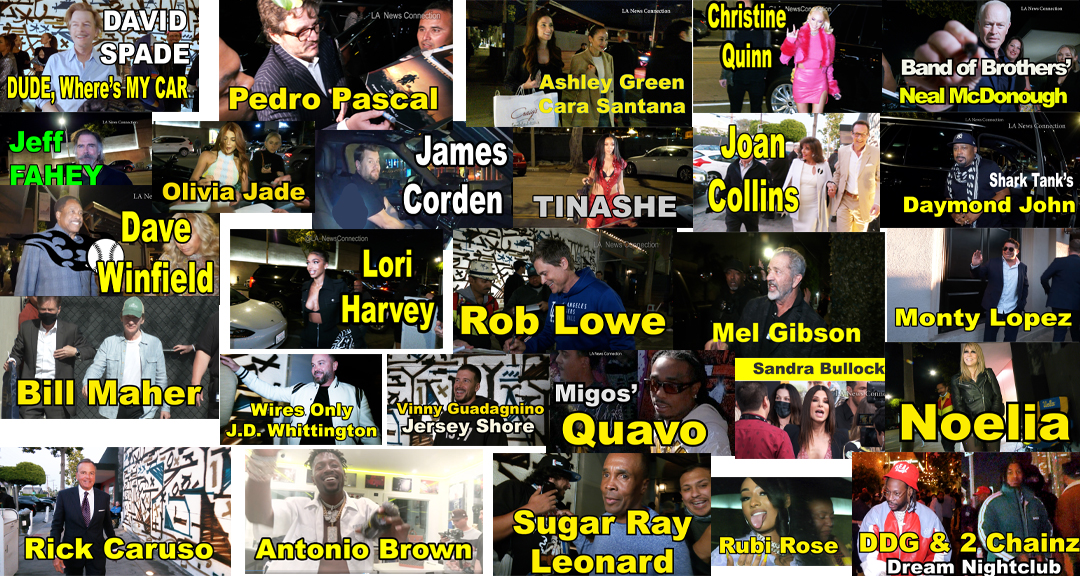 Feel Free to Email us with any questions.
We can reply back with a quote or call you directly if you prefer.
jimmy@starrlive.info 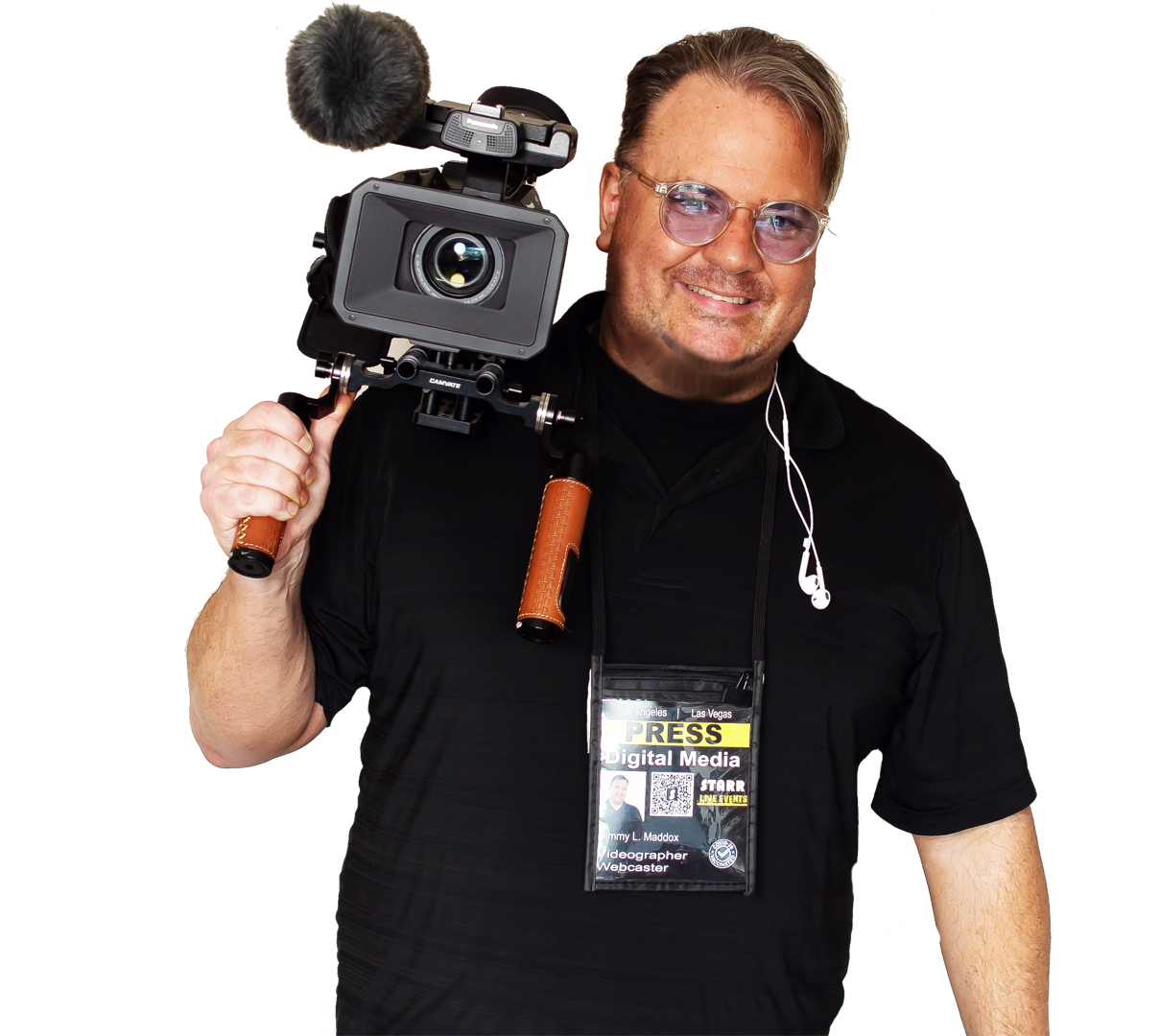 James Starr has been shooting behind the scenes in Hollywood since 1999, for such clients as E! Entertainment TV, KCAL 9 and KABC 7.
serving Los Angeles, Studio City, Hollywood, Beverly Hills, and Las Vegas.
We are a video crew for Hire. Call us, and ask about our rates and costs.

Previous Behind the Scenes Work

Plus dozens and dozens of red carpets

Let us know if we can crew up on your set.
One man band or Camera + Sound package
We are located a half-mile from Universal Studios Hollywood

It goes without saying, we use pro-high-definition camera equipment including the Panasonic AG-CX350 4K Camcorder, Panasonic GH4, 4K cinema camera, as well as GoPros / GoPro Max 360 and professional audio equipment including shotgun mics and UHF wireless microphones.
Occasionally we bring our small yet awesome GH4/GH7 camera for portrait-style talking head videos and use the Panasonic CX-350 for run and gun, ENG, and general-purpose shooting.

Among our lighting gear, we use round LED edge light panels for professional studio lighting both in-house and in the field.
Another specialty we specialize in is professional high-quality editing.

Serving Los Angeles, Hollywood, and beyond the TMZ, Thirty Mile Zone. So let us give you a quote if you are looking for a freelance video film crew for BTS, that is, shooting behind the scenes on your next film, video/project whether it be a Hollywood press junket or an on-location or studio set environment.

Note: For Live Stream Playback Video We’ll Link you to our Vimeo Server for viewing and Downloading.
This is just concerning captured Raw video

Handing off edited or raw video footage on an HDD drive, USB stick or SD card is the optimal way to give you physical video deliverables.
We do that either in person or drop off at your location if you are local.

If you are hiring us as a remote crew and need files uploaded to your server (or ours) please be advised on the following:

Generally, we export our finished (edited or polished) footage via Adobe premiere in a compressed .mp4 file format. It is easier to upload and takes a couple of hours depending on how much footage there is.
We upload using our own data plan on one of 4 hotspots that we carry with us.

If you are requesting native files from our camera card, that is another story.

The time it takes to upload those is billable and if the upload crashes for any number of reasons (cell tower drop, power surge) we have to start the entire upload over again and it will require more time to monitor and babysit it.

So, after a few lessons learned, we have decided that we will not upload or deliver native camera files via the internet over 5Gb. Compressed .mp4 files, no problem.

So, if we shoot a generous amount of video footage and you want native files, we must ship them
Express / overnight, at your cost or we can include it in our quote.
As indicated, exporting compressed down .mp4 files is easier to manage when uploading, and (as noted earlier)  image quality on compressed .mp4 files is actually very suitable for website uploads and social media, etc. (in our opinion) if that is your intended use.