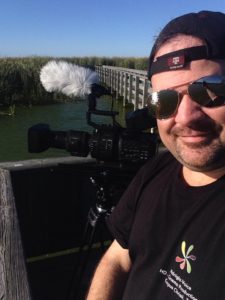 This company is based (again) back in Los Angeles, Ca, but the start of Starr LIVE Events originally began in
Corpus Christi, Tx under the name Midnight-Voice Productions and later changed to MCS (Midnight Creative Services)

Jimmy grew up in the piney woods of East Texas in the 1970’s and 80’s.
in a little sawmill town called Diboll, just 2 hours north of Houston.

He began his career in 1989, right after high school graduation, and enrolled at Central Texas College in Killeen, Tx where he earned an AAS in Telecommunications. 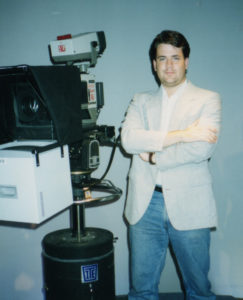 While attending college, he held several part-time jobs including being a production assistant and TV master-control operator at the head end of KNCT-TV 46, a PBS station anchored at Central Texas College. He also worked at 3 different radio stations, KOOV-FM, KTQN FM and
KPLE FM,  as a part-timer, often working weekends and overnights while going to classes in the day.

While in Austin he worked part-time for Time Warner Cable in direct sales. 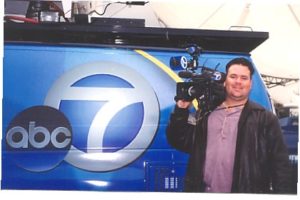 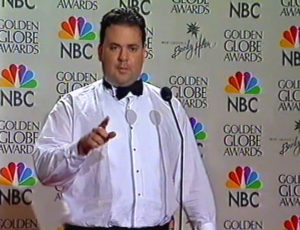 From there he moved to the west coast of
Los Angeles where he freelanced for several news organizations and entertainment companies such as
E! Entertainment TV for 2 years, KABC 7, KCAL 9, KCBS 2 and a brief stints with KNBC, KCET, KCOP, CNN and
ABC (Good Morning America).

In 2002 he moved back to Texas and produced a 1 hr self-funded documentary with friend and colleague Joaquin Costilla. His production company was called Break Away Productions.
His pet project was made with video gear he had acquired as a freelancer in L.A.
The show was about amateur ghost hunting groups and took a non-sensational approach to paranormal exploring and research. The show was shot all over south Texas and
North Carolina.

The title was called “American Ghost Hunts 101” and was later rebranded, “Texas Haunts & Beyond” and is available to this day for download on Amazon.com.
After the project was completed he moved to Corpus Christi for some steady employment and joined some longtime friends working a sales job at Time Warner Cable in Corpus Christi, Tx.

He also worked very briefly with KZTV-TV and KIII-TV.

In 2007 it was round 2 for California where he landed a gig with Helinet Aviation as the KABC-TV news photog on board their news helicopter,
Air 7 HD, an AS350B2 Eurocopter with the state-of-the-art Cineflex camera system. 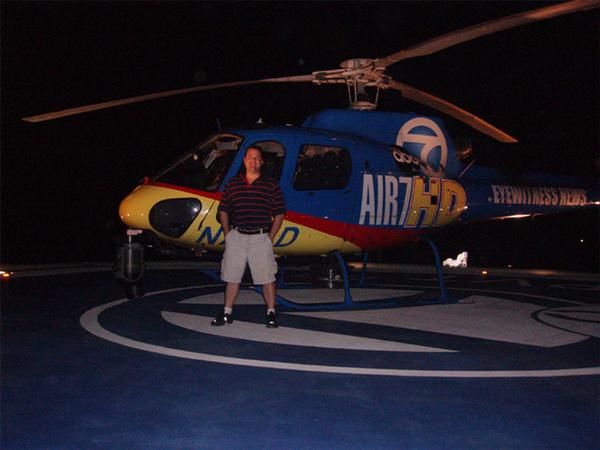 The company went through some personnel changes and downsizing changes and Jimmy decided to move back home where he worked in sales for an ADT Security authorized dealer.

Back in Texas, again, Jimmy took a break from the unpredictable freelance world of Video Production. The sales job at the security company, (AUS inc) was rewarding financially and he earned a top achievement award from ADT corporate in 2009.

Destined to do what he was meant to do in this world, Jimmy slowly put together another video production and teleprompter company in 2013.
At first, his business was strictly a voice over service and named it Midnight-Voice Productions.
Not having success with that, he changed the name in 2017 to Midnight Creative Services, primarily focusing on Video and Teleprompter services. Jimmy considers himself an independent freelancer, not a company, that provides video and teleprompter services.

In April of 2018, Jimmy moved his Corpus Christi office to
San Antonio to be more centrally located and to be near a major airport.

In 2020, Jimmy moved back to Los Angeles during the Coronvirus pandemic and currently resides in Toluca Lake, Ca.

Back to ABOUT  US